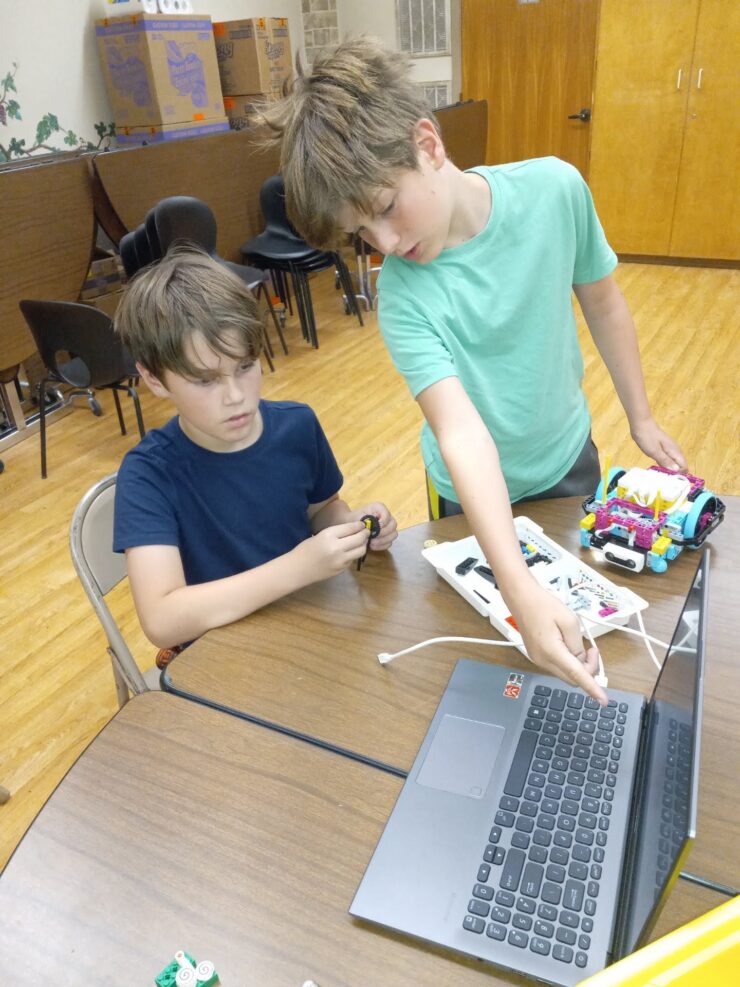 In today’s rapidly changing world, society needs children to explore, discover and think deeply so that they can be the innovators, developers and inventors who will solve the pressing challenges of our future.  For many youth, there is no better experiential learning that taps into this than STEM (Science, Technology, Engineering, & Math)—and that’s why Camp Fire Central Oregon is thrilled to announce two significant grant awards received recently in support of a robust STEM program expansion. The combined award amounts total $30,000.

An initial amount of $15,000 was granted by the Braemar Charitable Trust, which seeks grant applications that emphasize education, community service, arts & culture, youth activities and historic preservation. Building on that gift, another $15,000 was bestowed by a match from the Central Oregon Health Council, which strives to build an equitable and integrated health ecosystem that improves the health of Central Oregonians through collaborative work and community partnerships, utilizing data-driven decisions, to achieve quality improvements, lowered costs and empowered providers.

“Research shows us that STEM inspires students to think more broadly about real-world problems and to solve them with a hands-on, collaborative approach,” says Kecia Kubota, Camp Fire Central Oregon’s executive director. “We are above the moon with the news of these two grants as we can now better our current STEM offerings, add more programs with greater access and affordability to underserved populations, and provide the infrastructure and staffing to help ensure the program’s success.” 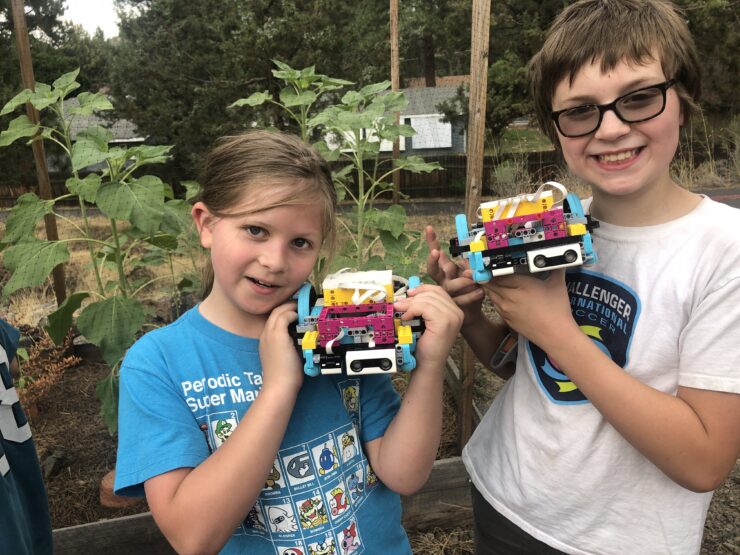 The expansion has already begun with Camp Fire opening registration for a new FIRST LEGO Robotics Team in Redmond, Ore. In addition to this and several other Bend-based robotics teams, Camp Fire is building on its Spanish-Speaking robotics team, coached by a native-Spanish speaking instructor. Aside from its robotic teams, Camp Fire is enhancing its tech and robotics camps and programs, which run year round and include free “Bit(e) of Robotics” workshops at Deschutes Public Libraries and various regional locations throughout the fall and spring. The grants will support all these community outreach and education efforts, plus boost staffing and marketing for the tech program’s expansion.

According to Javier Leiva, Camp Fire Central Oregon’s technology program manager, the focus on the program’s growth is in direct response to an evolving need. And to have an impact on the community, sustainability of the program is key.

“These funds are amazing as they align closely with our expansion goals and strategies,” Leiva says. “The youth will feel a positive difference through greater staffing, resources and materials, all of which are vital to a strong, healthy robotics program that attracts, challenges and empowers these very bright, curious and eager technology learners. It’s very exciting for Camp Fire youth and the broader community alike!”

Founded in 1910, Camp Fire is a national organization that actively engages youth and teens in building essential skills for life. Camp Fire Central Oregon has been a local leader in youth development since 1916. The organization provides co-ed out-of-school time, teen service and leadership, camp and environmental programs. Young people want to shape the world. Camp Fire provides the opportunity to help them find their spark, lift their voice, and discover who they are. 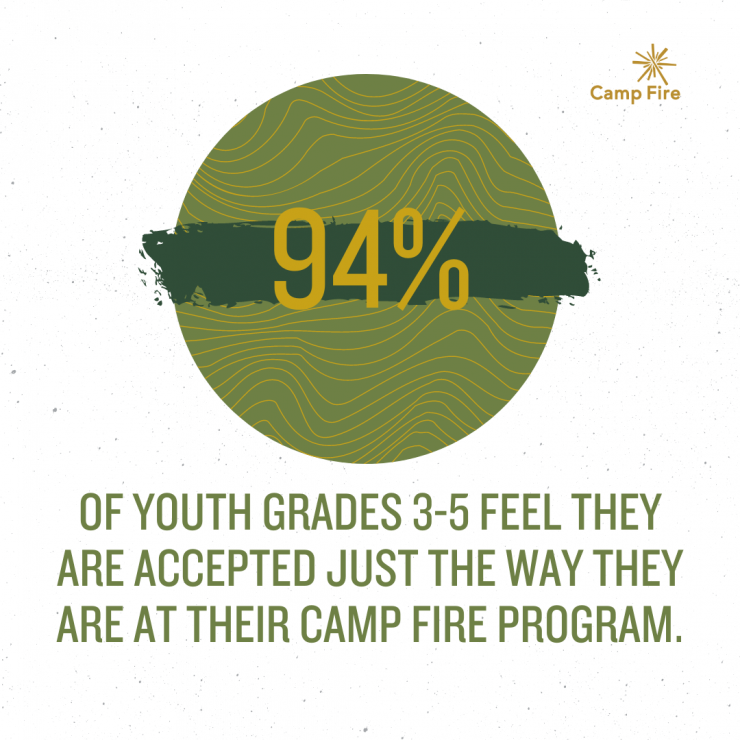 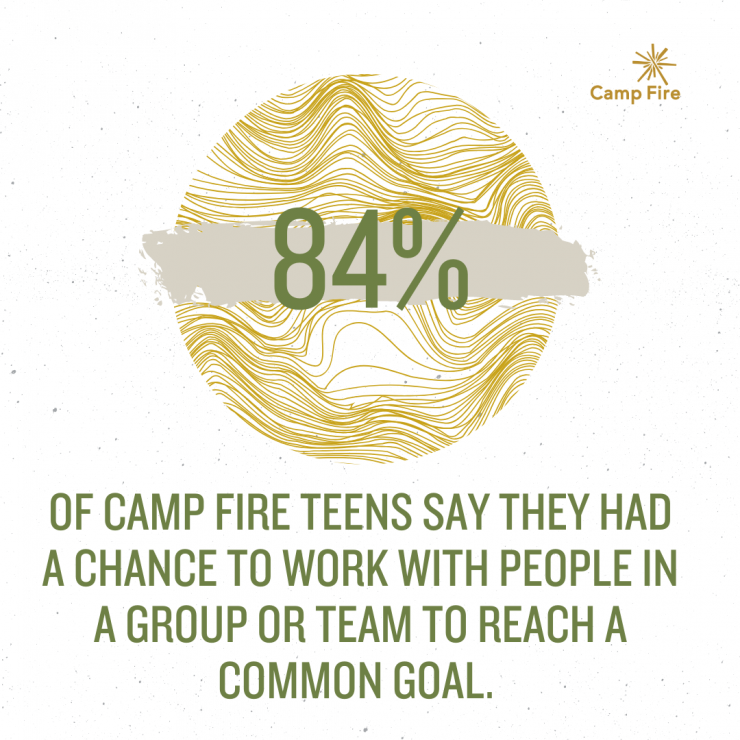 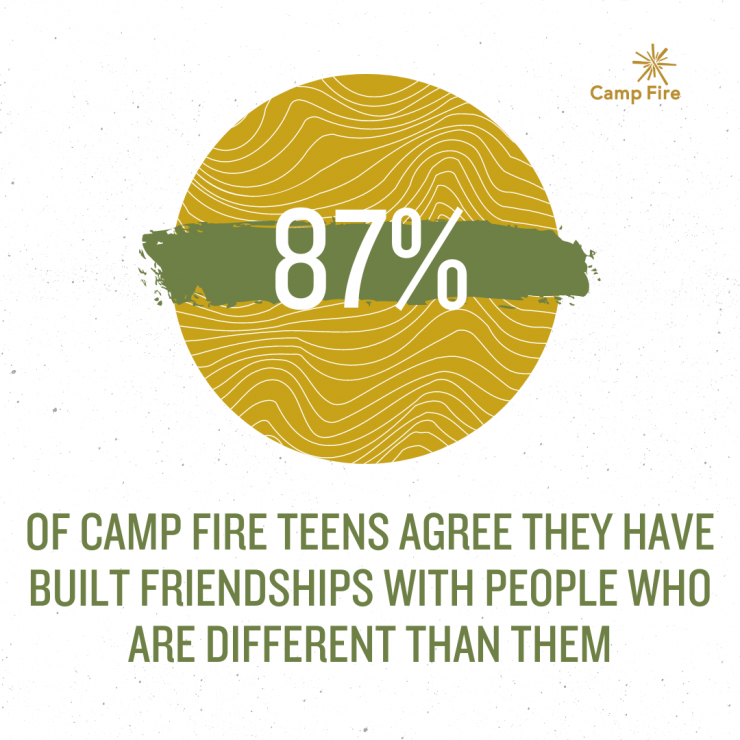 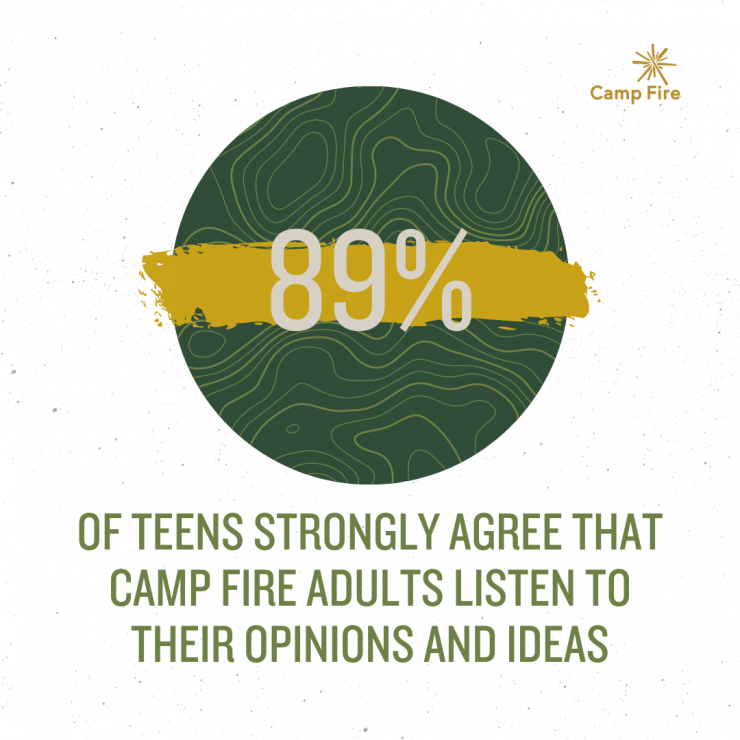 When it came to physical health, we renovated bathrooms, paved walkways, and made other camp updates. When it came to child safety and abuse prevention, we continued to refine our national and local policies and procedures, working closely with youth protection experts at Praesidium, the national leader in abuse risk management. This continues to be a huge priority so we can meet the highest standards or have a clear path to get there.

And when it came to mental and emotional health, the toll and isolation of COVID-19 was immense; the U.S. Surgeon General just declared children’s mental health a national crisis, releasing a Youth Mental Health Advisory. To make sure we were ready for young people, we formed a new partnership with On Our Sleeves to offer mental health resources to our network. We also continued to expand education around the power of developmental relationships from The Search Institute. We focused program efforts around creating a safe space, the foundation for youth engagement and interaction, and measured for quality using Weikart Center’s Program Quality Assessment tool.

As we worked through our strategic plan that kicked off in early 2021, we also focused on equity. We addressed equity in both our professional development and in our programming, and we also worked on connecting social-emotional learning (SEL) to equity and explaining to our network why it matters for young people.

Lastly, we know that when a young person gets outside, magic happens. No matter how young people experience the outdoors — as something awesome and powerful to behold or something that catalyzes relationships with self or others, it is a place that everyone can access. It is a tool for positive youth development, and you can find the results and impact in these pages.

We all need connection. Despite COVID-19 and its barriers, Camp Fire was able to connect 68,546 youth and their families to the outdoors, to others, and to themselves, over the past year. We hope you enjoy this report and see the life-giving connections that make this work so important. 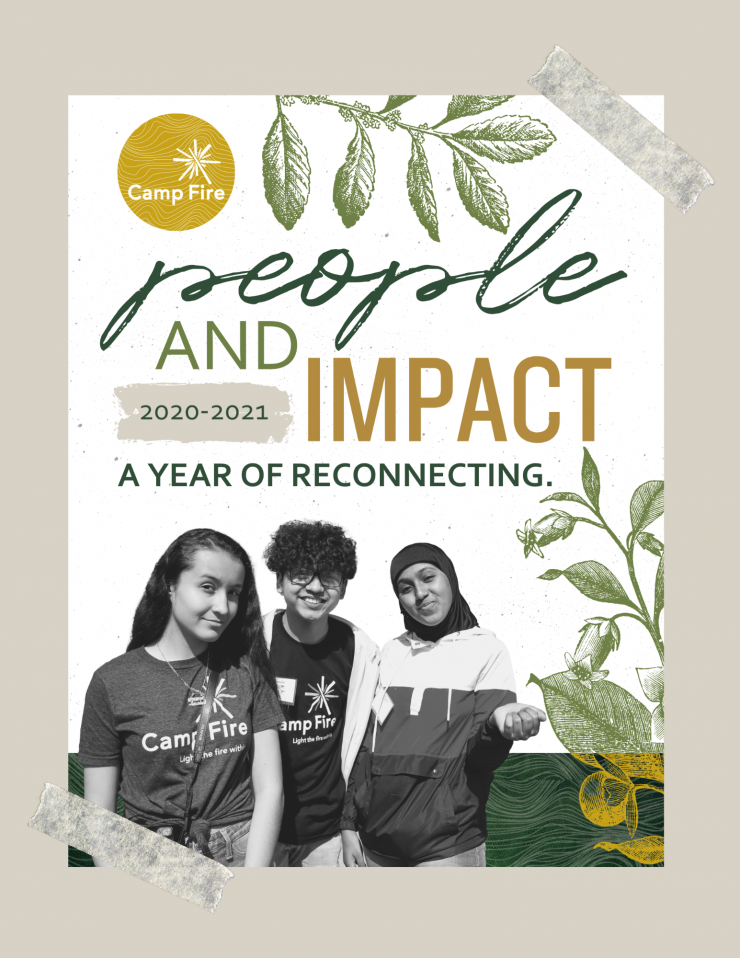