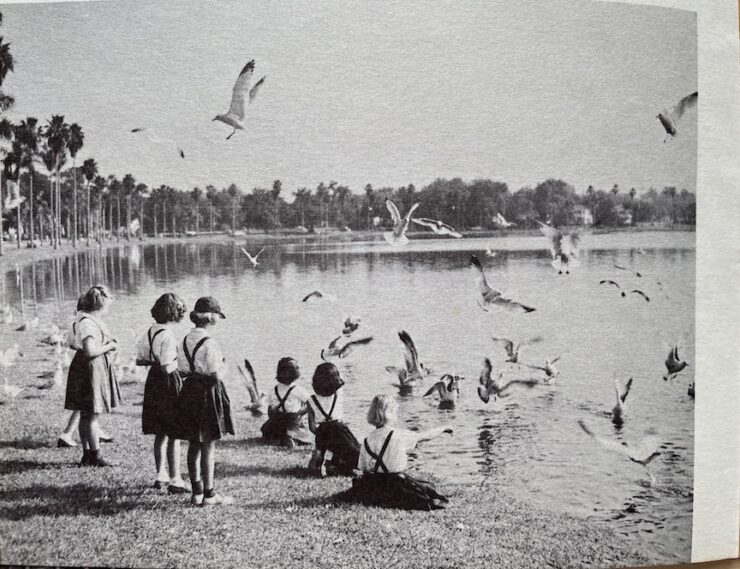 In 1909, Charlotte Gulick held a small summer camp for her daughters, three of their close friends, and a young woman with disabilities. There was no way she could have known that that first camp would grow into a movement that would survive two World Wars and three global pandemics; see women and other marginalized people win the right to vote; and help shape artists, activists, rock stars and rocket scientists.

The world was a much different place in those founding years, but so many of the values, goals, and outcomes of Camp Fire remain the same: More than 100 years later, we are still creating space for historically excluded young people; building social and emotional skills; facilitating developmental relationships and community building; and connecting young people to themselves, others, and the outdoors.

Throughout its history, Camp Fire has made a global impact by breaking boundaries and helping young people make a difference:

Camp Fire’s boundary-breaking work continues today, as those who came before us predicted. 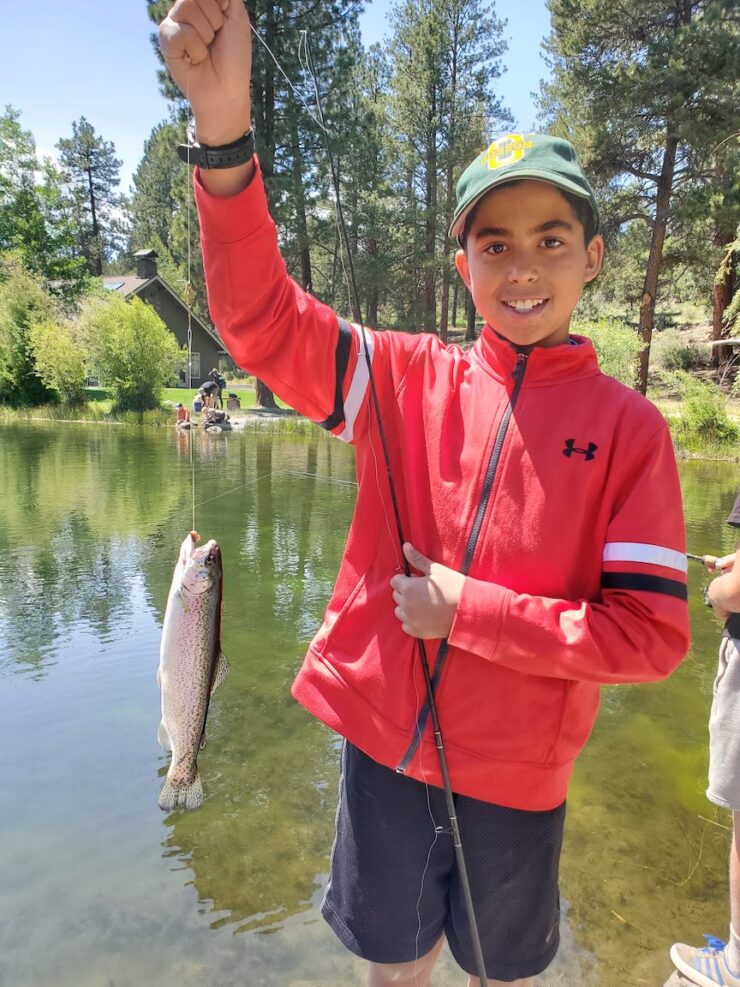 In 1960, as Camp Fire celebrated 50 years, the authors of the first Camp Fire history book wrote in conclusion, "It is said that the future belongs to that which can change and grow. Camp Fire Girls has provided its creativity, its flexibility, its adaptability, and its ability to grow. Now it must prove it can grow even more to meet a growing, changing world. It has many unfinished goals toward which it will continue to strive."

Today, in uncertain times of social action, global warming, water crisis, and political unrest, the Camp Fire movement must continue forward toward those “unfinished goals.” Reminding ourselves of our rich history of inclusion, social action, and community response—and recognizing we hold power and privilege as an organization and network—we have a responsibility to further equity and access to all people.

Are you a Camp Fire alum? JOIN US as we continue Camp Fire’s world-changing history. Get connected on our Alumni Hub!

This blog was authored by Ben Matthews, Diversity, Equity and Inclusion Specialist. The post originally appeared on campfire.org/blog

Share This:
Posted in Alumni Stories, Inclusion & Diversity, Our Stories